Why Is Site Speed & Good Website Development and Planning Good For SEO? 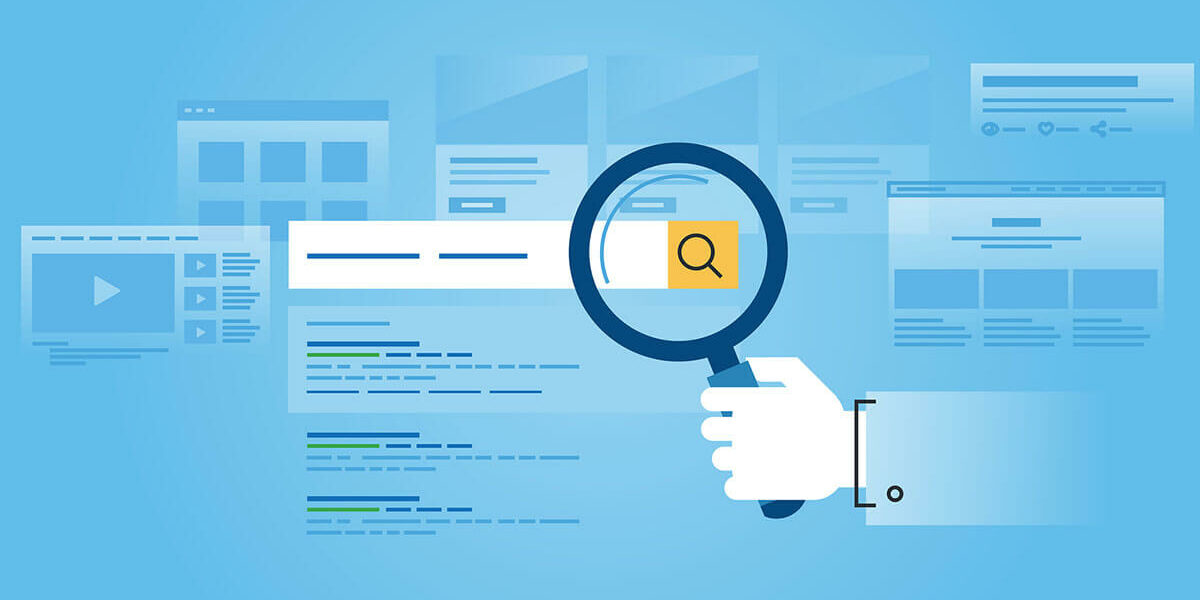 Between 1990 and now, the internet has continued to grow, hence, what used to work some years ago, may have changed. Have you ever wondered why your Cleveland area website has not been able to rank well in Google? We know how frustrating it can be, after putting in so much work, you suddenly discover your ranking on Google is note doing so well.

Don’t feel discouraged, do some research and find out why your site is not performing well on Google. Some years ago, the requirements for getting a positive ranking from Google did not include factors like site speed, site accessibility, and responsiveness, etc.

Recently, Google has made these factors an integral part of getting ranked on Google. This is invariably saying that if your Cleveland area website has a poor site speed, then that may just be one of the possible reasons why a site has failed to rank with Google.

With the ever-evolving trend in innovative technologies, modern sites are beginning to have more features and properties than ever before, and it has gotten to the point where a lot of these sites are constantly struggling to attain some level of performance over different devices and network conditions.

No one wants to spend time on a site that takes more than 3 seconds to load, and that is why we cannot overemphasize the importance of the site’s performance, as a function of the site’s speed. Performance plays a very important role in the success of your online business in Northeast Ohio.

Different researches have been carried out about site speed, and overall performance of some sites and the result showed that there were some sites that were performing well, with proper engagement, conversions and search engine results, as opposed to the sites that performed lowly.

Here are some examples of sites that performed well:

The above are examples of high performing sites, let us take a look at sites that experienced the negative impact caused by their low performance:

Still with the aid of DoubleClick by Google, a research was carried out again, and there were clear indications that sites that loaded fast reported in monthly reporting. In about 5 seconds, it had a higher advert visibility of 25%, lower bounce rates of 35%, and longer sessions of 70%, as opposed to sites that used more than 19 seconds.

If you intend to get some information about your site’s speed and performance, with regards to the competitors, then you may use this tool: Check out the Speed Scorecard tool.

As a business owner, site speed and performance are very important factors to consider if you intend to have good conversions through better search results. It is important to know that slow sites have a lot to do with this. They usually have a negative effect on search marketing. Some sites have taken the cue to improve their organic search performance, by first reducing the page load time.

Below are some examples:

In order for you speed up your site and rank well on Google, you need to optimize the images on your site, use compressed codes, and use much fewer ads and external scripts. The internet is evolving and also developing at the same time; hence, more people are beginning to do something about their sites, and have also begun to pay more attention to their site’s performance, ranking, and search engine optimization (SEO).

Your Cleveland area website may not be given the proper attention it needs, which is why it has not been able to get ranked by Google Bing. If you are looking to get a Cleveland Web Design, then you have come to the right place for search engine optimization Cleveland. 216 Marketing has been the Cleveland SEO experts for years.

It is imperative that you have a proper plan and SEO strategies for the website, including hiring a SEO agency that can provide the awesome SEO services and SEO campaigns. The idea is to improve the performance, while making the page loading speed faster that will enable Google and other search engines better ranking for your website.

Click below for a FREE consultation and learn how we can generate more leads for your Cleveland, OH area business.

Search engine optimization is the key to making your website rank higher in the SERPs. The world of online digital marketing is evolving every day,

Audience-driven results If you can’t find you online, neither can your customers. That’s where SEO will help you. Search Engine Optimization (SEO) defines the culmination

PPC vs SEO – Which Is The Better Option?

The stats around Google’s pay-per-click (PPC) advertising is quite mind-boggling. A full 97% of Google’s revenue comes from PPC advertising. This totals to a whopping $21 billion